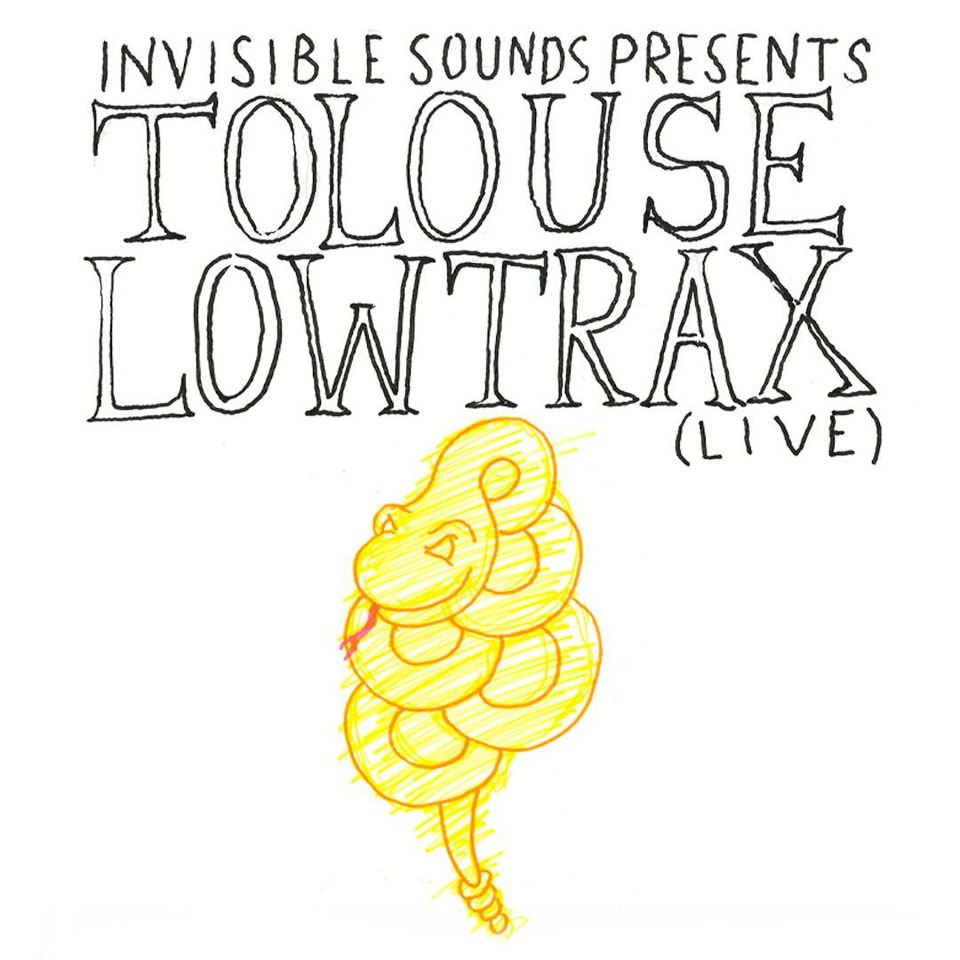 Friendship between Invisible sounds and Tolouse Low Trax started when Tolouse Low Trax invited Invisible Sounds to play in Salon des Amateurs back in 2014 and immediately recognised some kind of shared appreciation of the raw and the strange, since then they have dj-d together several times at Salon and, notably, they brought him to Lisbon to DJ at Music Box in 2019. Now TLT and Invisible Sounds team up once again and invite TLT to play to live shows, first in Porto at Ferro Bar on the 10th of June and then at Arroz Studios in Lisbon on the 11th for a reunion in sound and body. Get ready to dance to something rough around the core, in live form from Tolouse Low Trax, and before and after that via the selections of Invisible Sounds.
Tolouse Low Trax aka Detlef Weinrich’s ethic branches off in his multiple releases on labels as Idle Press, Inﬁné, Karaoke Kalk, Kunstkopf, Neubau, Themes For Great Cities, Antitote or Cómeme. The German producer isn’t a newcomer of the scene for sure: still an active member of Kreidler, he is the man behind Dusseldorf’s infamous Salon des Amateurs. His productions as Tolouse Low Trax explore Afro-Baroque elegance through obscure arpeggios, slow release hypnosis turns genres’ into blurry scenarios in which you easily lose yourself and when you want to go back, it’s too late.