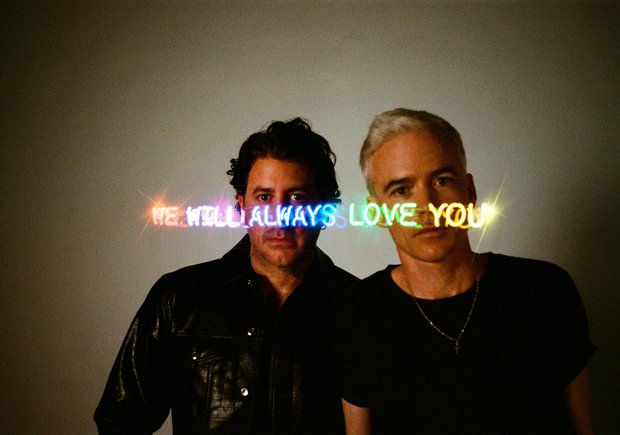 There are few living musicians as influential and wholly original as world-renowned recording artists, producers and DJs, The Avalanches. Their debut album ‘Since I Left You’, released in 2000, laid the blueprint for the future of sample-based music in the 21st century. Similarly, their follow up album, 2016’s ‘Wildflower’, sits on a patchwork of samples earning the band further critical acclaim across the globe. It’s not only through their studio albums that The Avalanches have made a mark on the musical landscape. They have released cult famous mixtapes that have become heavily coveted collectibles. As DJs, they have performed at their own infamous monthly club night ‘Brains’, to the main stage at some of the biggest festivals in the world including Splendour In The Grass, Fuji Rock, Primavera Sound, Glastonbury, Coachella and Creamfields. Big believers in the life-changing power of music, wherever they’re playing and whatever they’re spinning, The Avalanches’ sets will always be joyous, raucous and celebratory affairs. Their highly acclaimed third full-length album  ‘We Will Always Love You’ was released Dec 11, 2020 and has received worldwide critical acclaim. It’s an album for music lovers that many are calling their album of 2021. 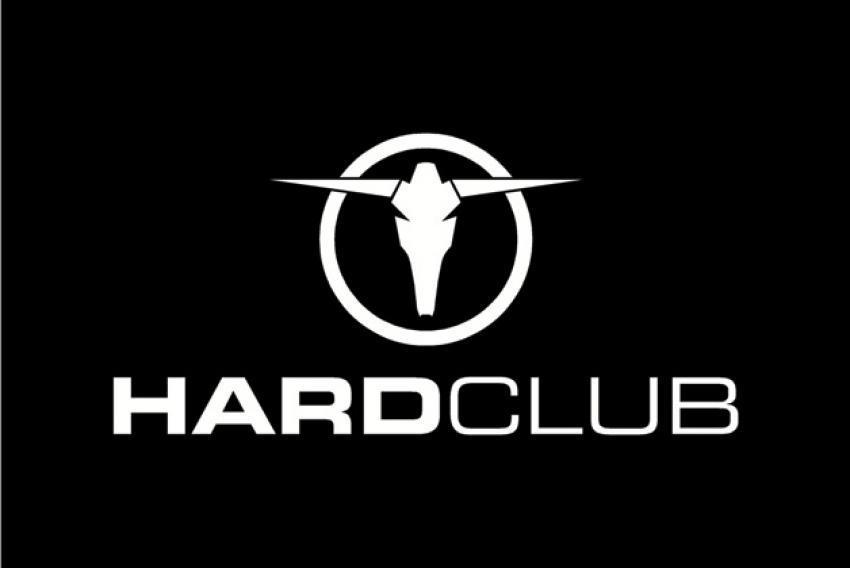