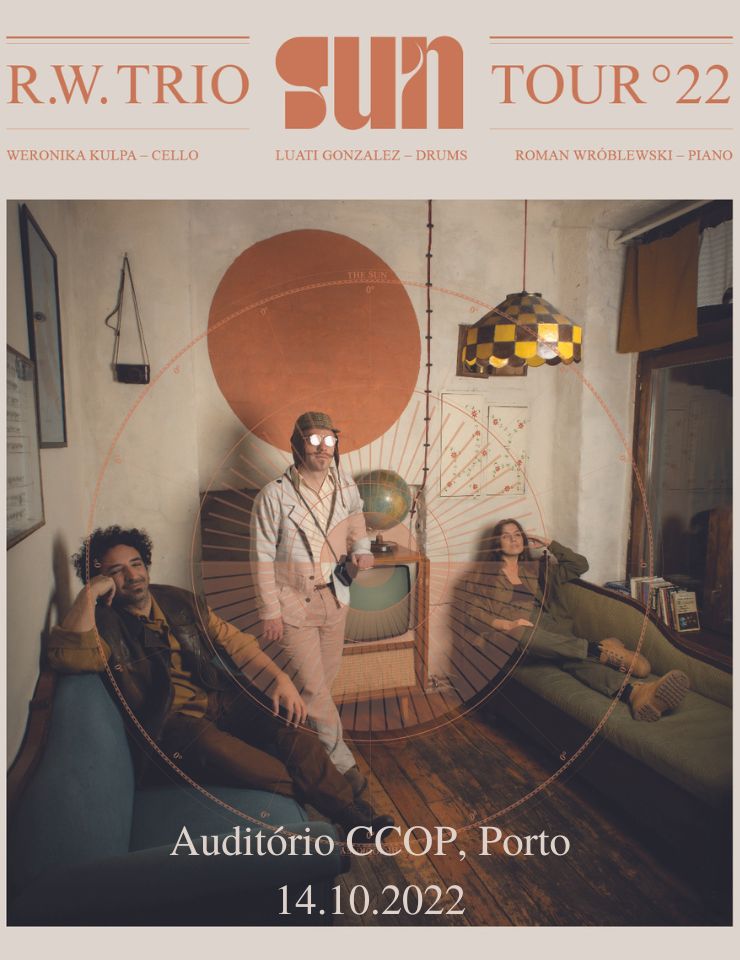 The Roman Wróblewski Trio is an intriguing blend of ethnic music, classical music, and improvisation. The unconventional set of instruments and the diversity of styles in which the band’s musicians move on a daily basis promise a unique journey into hitherto unknown sounds.
The band will present new arrangements of several pieces from their debut album “3:47 AM” by Roman Wróblewski, as well as some fresh compositions drawing on the traditions of African music and Middle Eastern culture.
The concert is part of the European tour promoting the album “Sun” – premiere 20th of September, 2022. 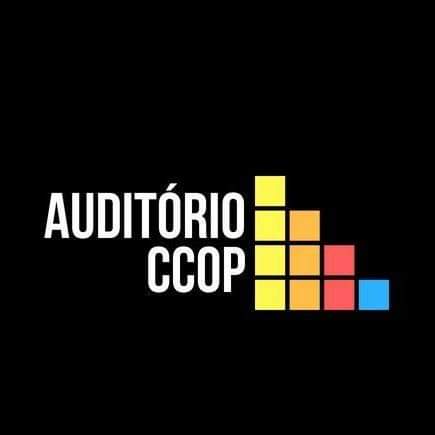